THE HIGHEST TOP IN EUROPE!

A SKIING THAT WILL NOT LEAVE YOU INDIFFERENT, WITH 1850 METERS OF SKIING FROM THE HIGHEST POINT IN EUROPE!

During a long time the 5.642 meters Elbrus peak has been forgotten, but its the non C.E.E. Europe”s highest peak. Thanks to airway companies” facilities last years it became easy to fly to this area, and with the political aperture to active tourism, the Elbrus has been an objective for a lot of climbers.

Placed in the Kabardino Balkaria Russian republic, is called in this place, the Mangitau, which means “The highest over thousands of mountains”. In this Caucasus mountainous area there are more than 160 peaks that are over 4.000 meters and 8 over 5.000.

In a 9 days expedition, we”ll attempt to reach the west Elbrus peak massif. If the group acclimatization is good, the climbing speed correct and there is acceptable weather, we”ll have the possibility of reaching the 5.626 meters east peak during the same day. 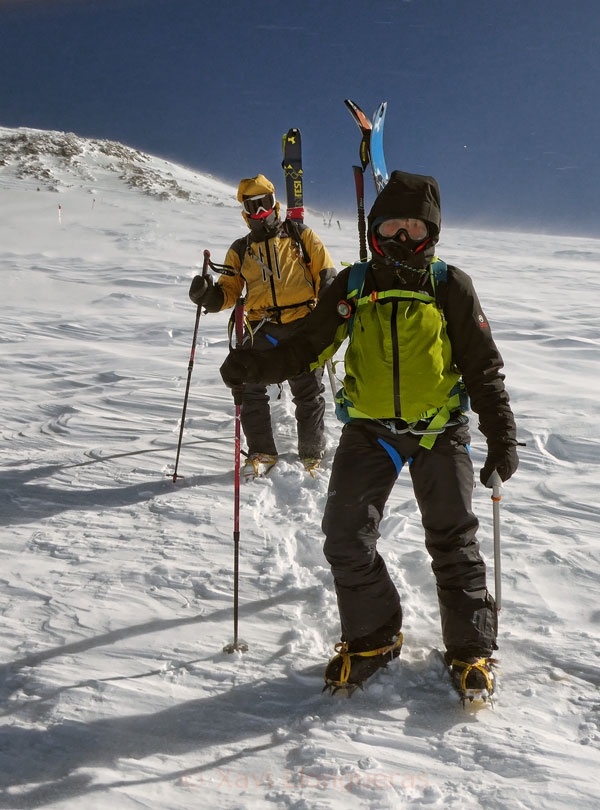 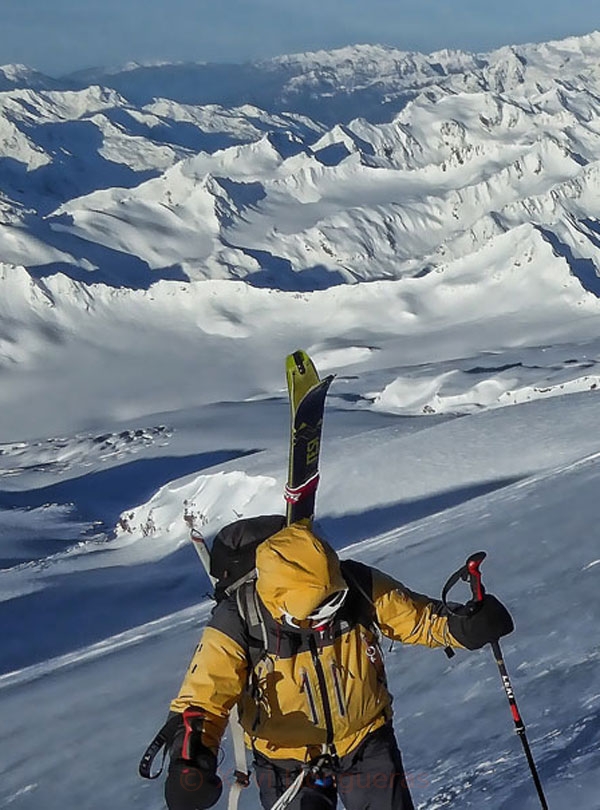 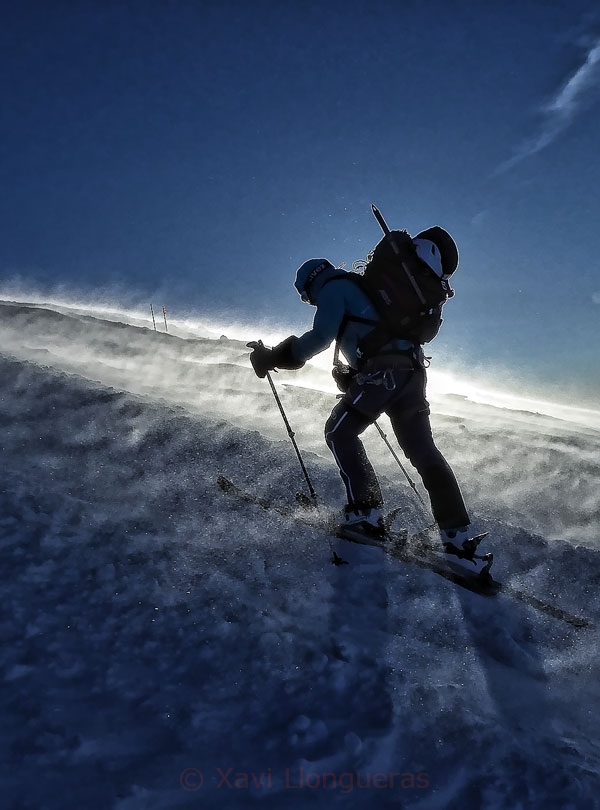 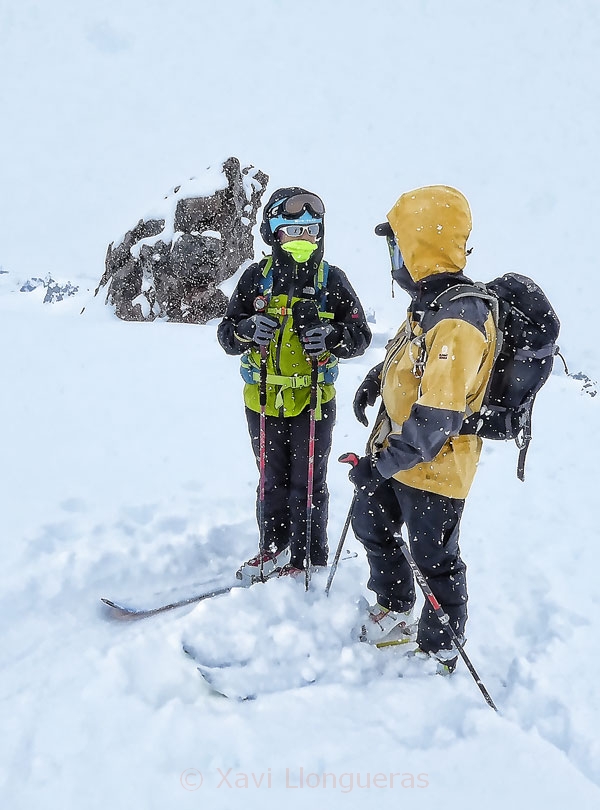 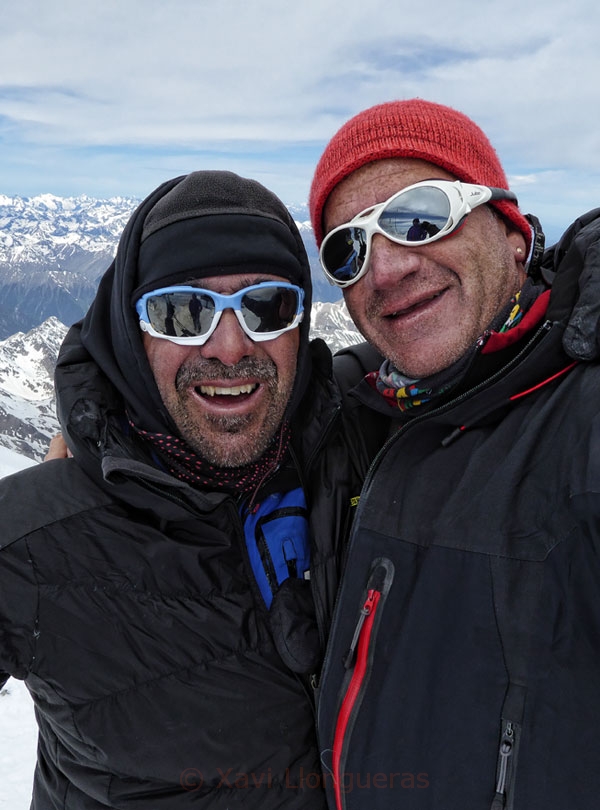 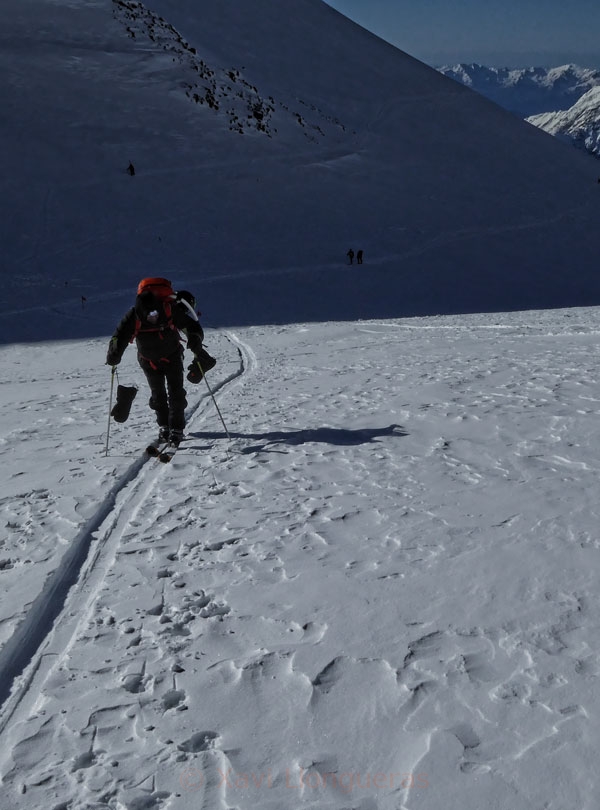 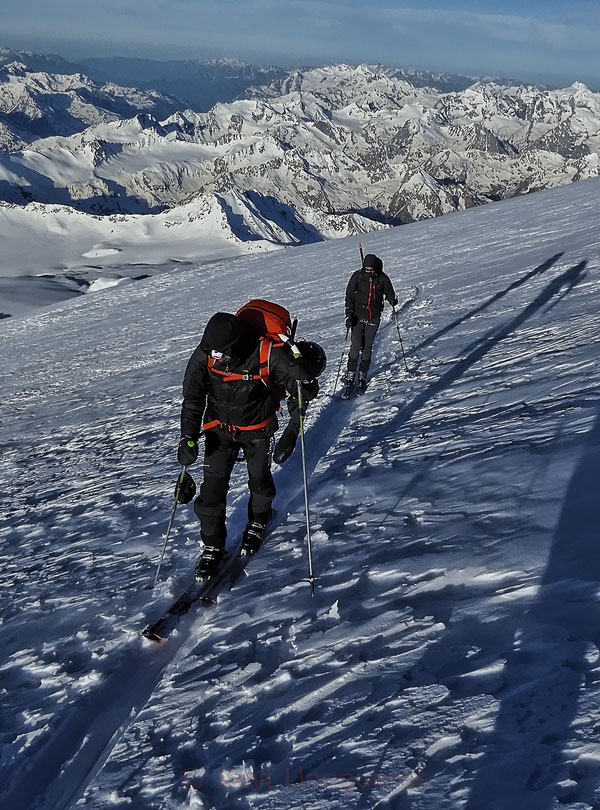 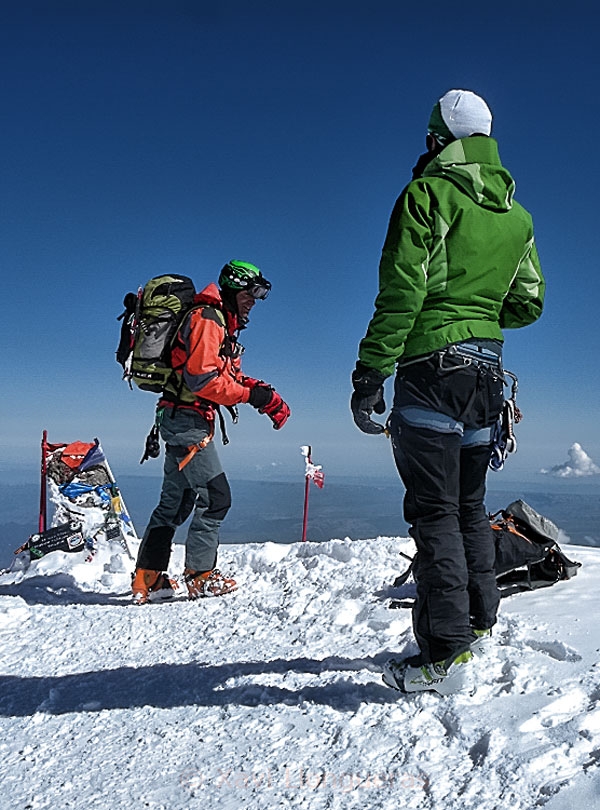 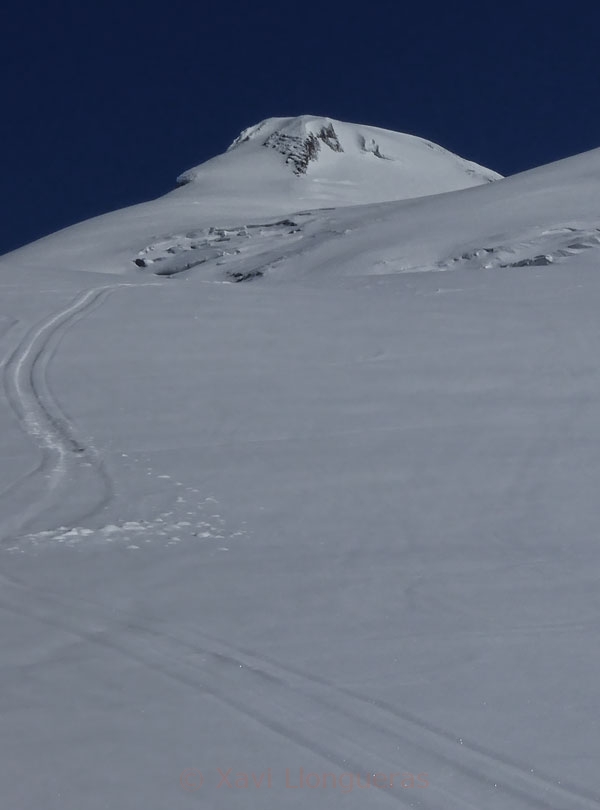