THE FOURTH OF THE 7 SUMMITS!

THE HIGHEST MOUNTAIN IN AFRICA

It consists of three craters, the Shira 3962 meters, 5149 meters of the Mawenzi and Kibo or higher Uhuru 5895 meters, is one of the world”s tallest volcanic massifs. This massif is protected by a National Park declared by UNESCO in 1987.

On this expedition the route we”ll take it”s Machame route. A little more demanding than the other routes, also known as the route of Whisky, as it is considered to be more phissically difficult and more “intoxicating” than Marangu route, this one called the Coca-Cola route.

The climb starts at the Machame Gate in the rainforest of Kilimanjaro, and climb up along the western side of the massif to reach the plateau of Shira, where you can enjoy stunning views over the altiplano. In three more days of from this field, we”ll reach to the Kilimanjaro”s summit.

Come with us to climb the highest Africa”s mountain!

THIS TRIP IS EXPANDABLE TO TO MAKE A THREE-DAY SAFARI IN THE MASAI MARA RESERVE. 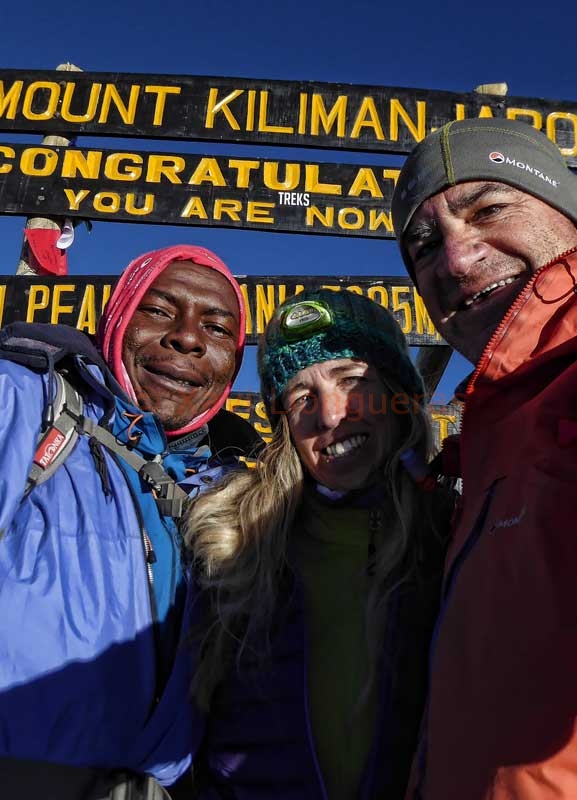 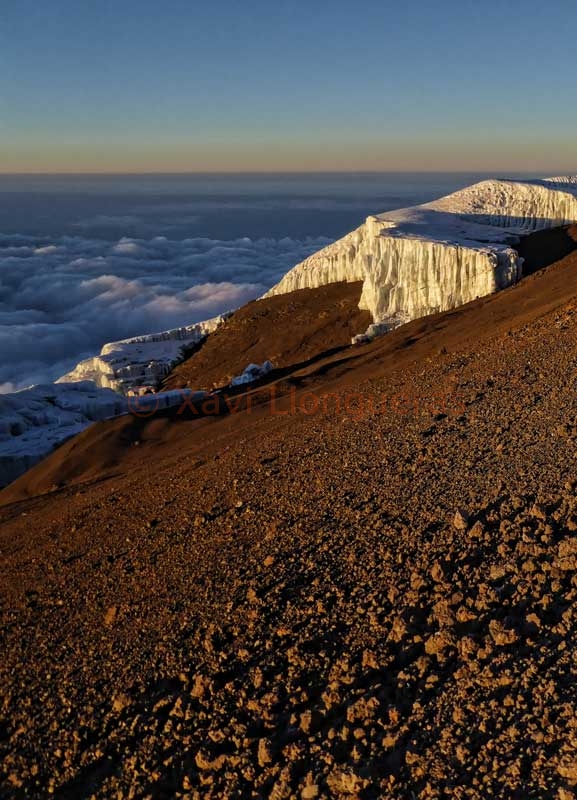 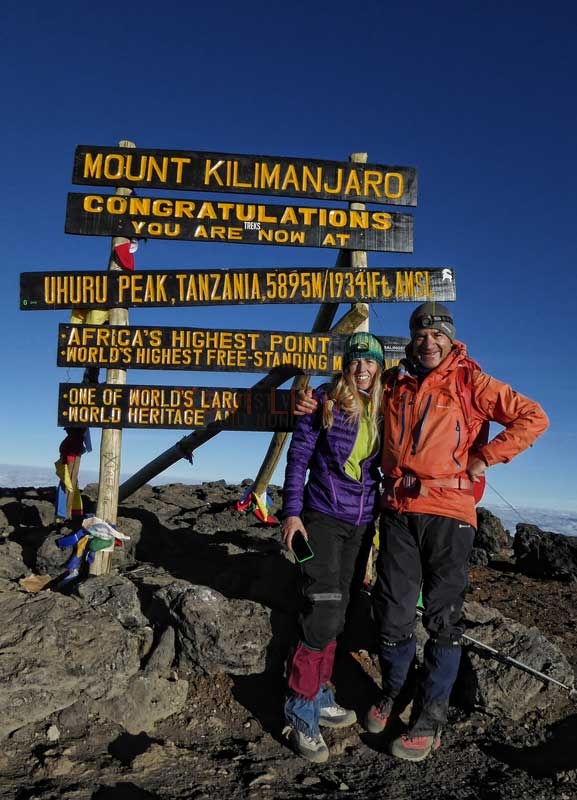 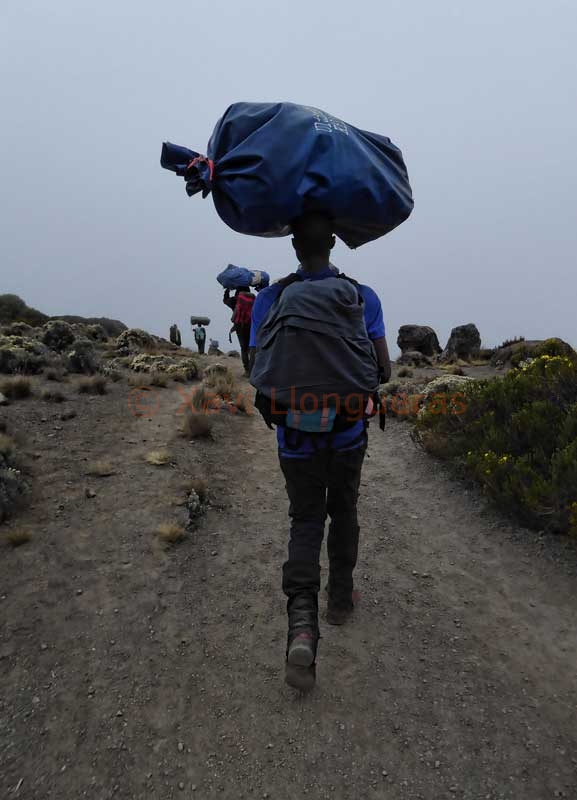 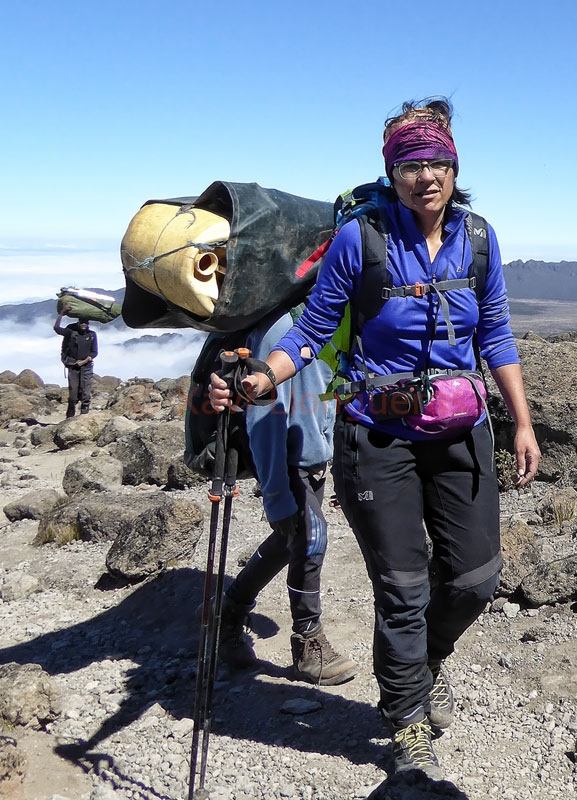 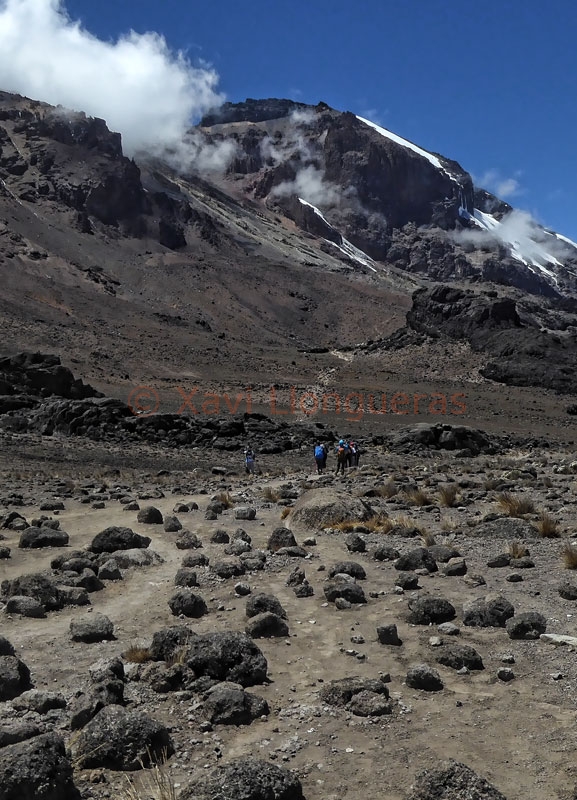 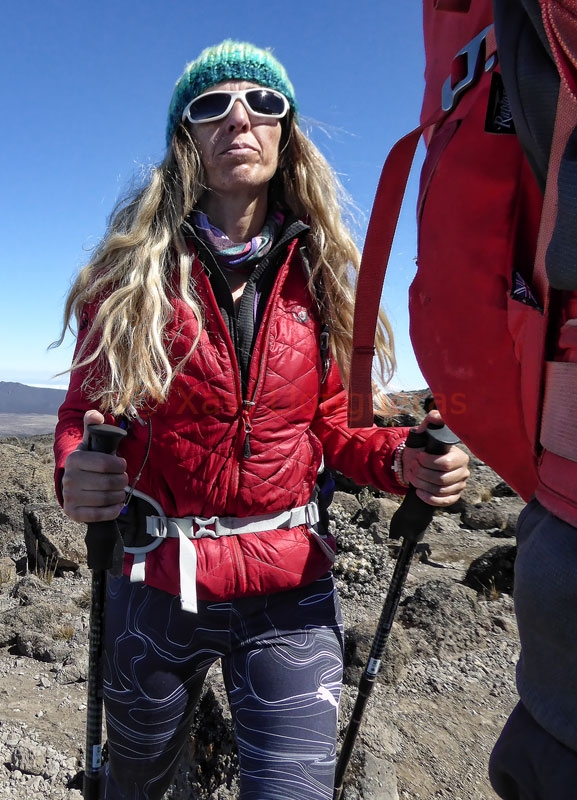 KAZBEK, 5047m. A GREAT MOUNTAIN AND THE LUXURY OF A GREAT HOTEL